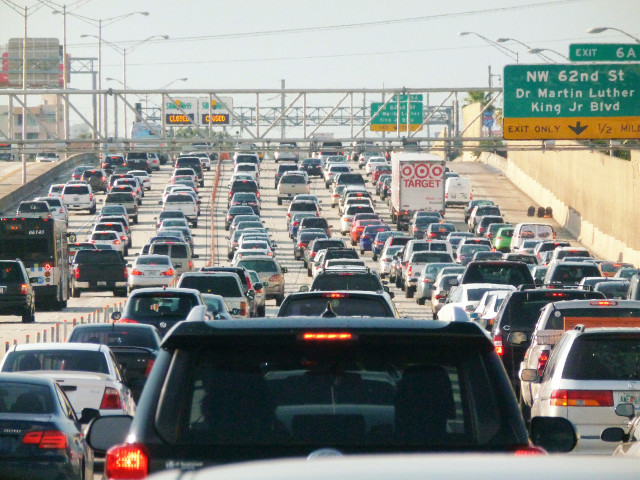 You and your friends have gathered at your house to prepare for the Big Game, which you all plan to attend in the afternoon at the football stadium across town. The problem: you only have $k$ cars between you, with each car seating five people (including the driver), so you might have to take multiple trips to get all $n$ people to the stadium. In addition, some of your friends know the city better than others, and so take different amounts of time to drive to the stadium from your house. You’d like to procrastinate as long as possible before hitting the road: can you concoct a transportation plan that gets all people to the stadium in the shortest amount of time possible?

Print the minimum number of seconds it takes to move all $n$ people from your house to the stadium, if all people coordinate and drive optimally.